On Sunday 24th April 2016 Robert Gray presented the Fred Pretty Plate to Horley Vets  following their 2-1 win over Faygate Vets at Burgess Hill. The trophy bears the Gray Hooper Holt name in  recognition of the 18 seasons for which we have sponsored the Mid Sussex Football League (previously as Robert Gray & Co). It was a tightly contested game played on a very cold morning. 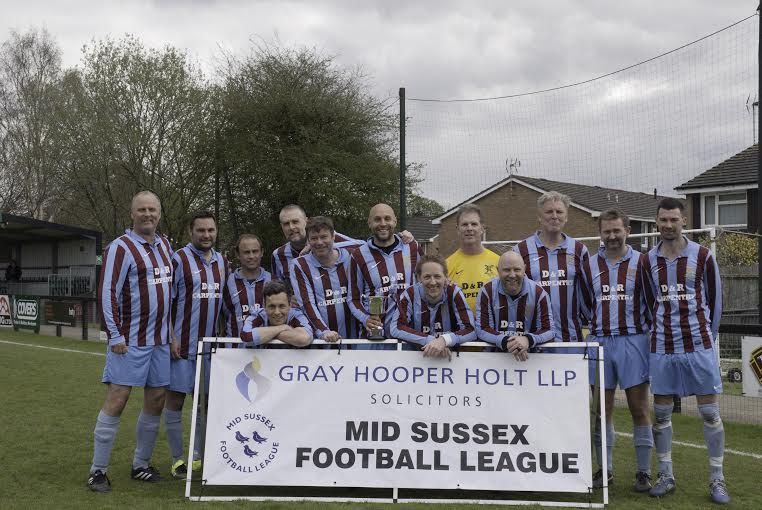 It is believed that ours is one of the longest, if not the longest, periods of continuous sponsorship of any football league in England. 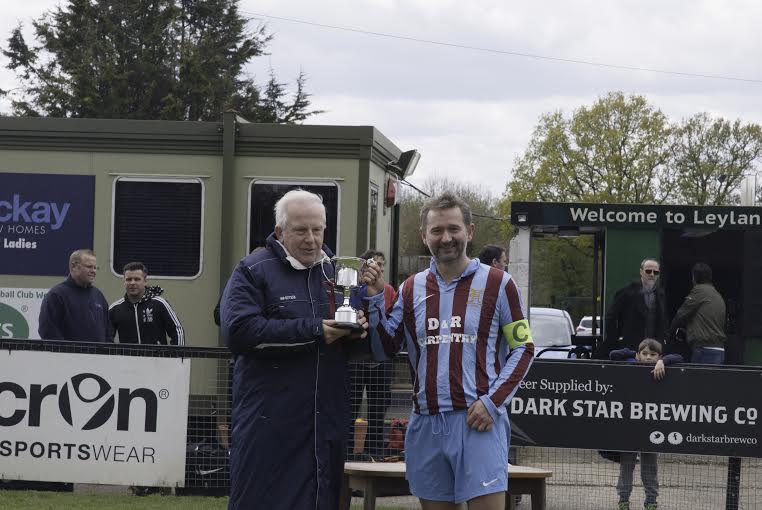